TAN ONWIMON
🎼 Film Scoring: Berklee College of  Music,  Boston, (2014  - 2017)
🎬 Film Production: Thammasat University, Bangkok  (2008-2012)  ​
Based in Los Angeles, Tan Onwimon is a film music composer with international experience. While a film production student, Tan led TU Band for Thammasat, Thailand's top university for journalism and communication arts. He also composed music for faculty theatrical productions with side-line work for Bangkok's leading theatre company, Dream Box. Moving on to Boston, at Berklee College of Music, Tan was among the top six in class chosen for an advance orchestration class in his 4th year. He has since been living in Los Angeles perusing his dream in film scoring with some initial success. He has composed music for independent films, documentaries, short films, and theatre musicals . Composing feature film music for a Hollywood blockbuster will be a challenge ahead.
MUSIC IN TIME OF COVID-19
FIREWORKS FESTIVAL - ANIMAL CROSSING
A Premier Cover by
Tan Onwimon
A film and video games music composer COVID-19 quarantined in Hollywood
INTERVIEW WITH FILM SCORER TAN ONWIMON 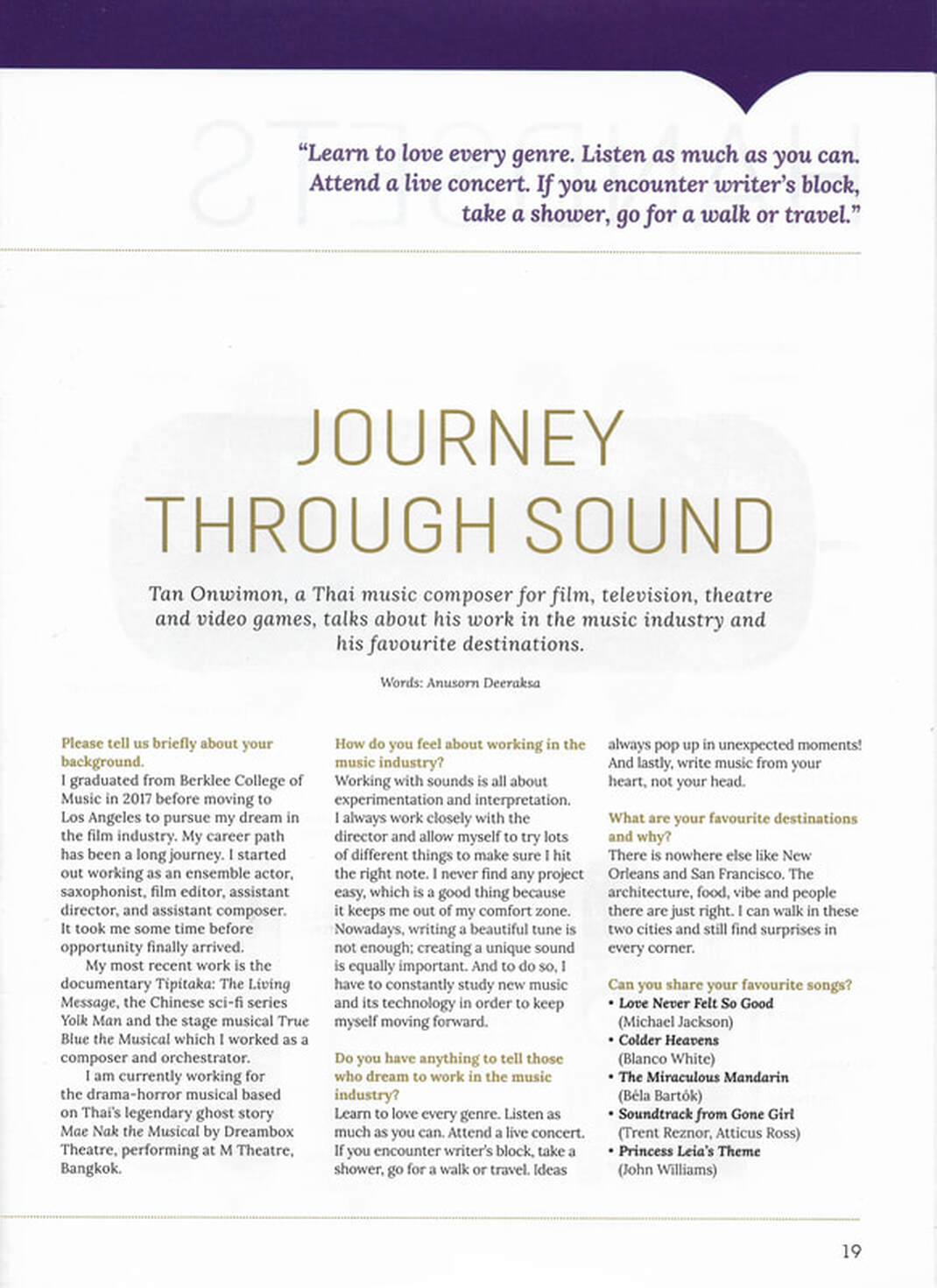 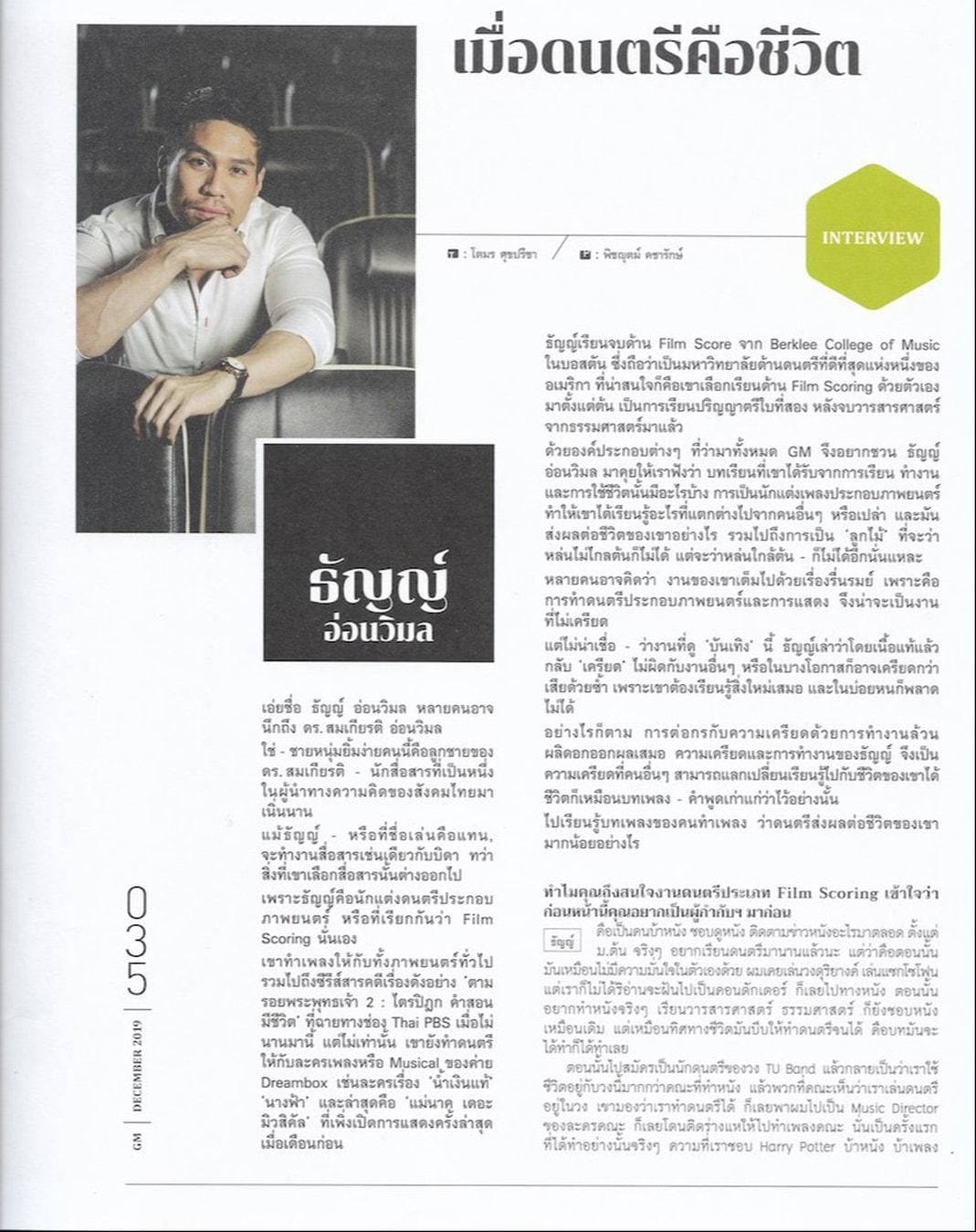 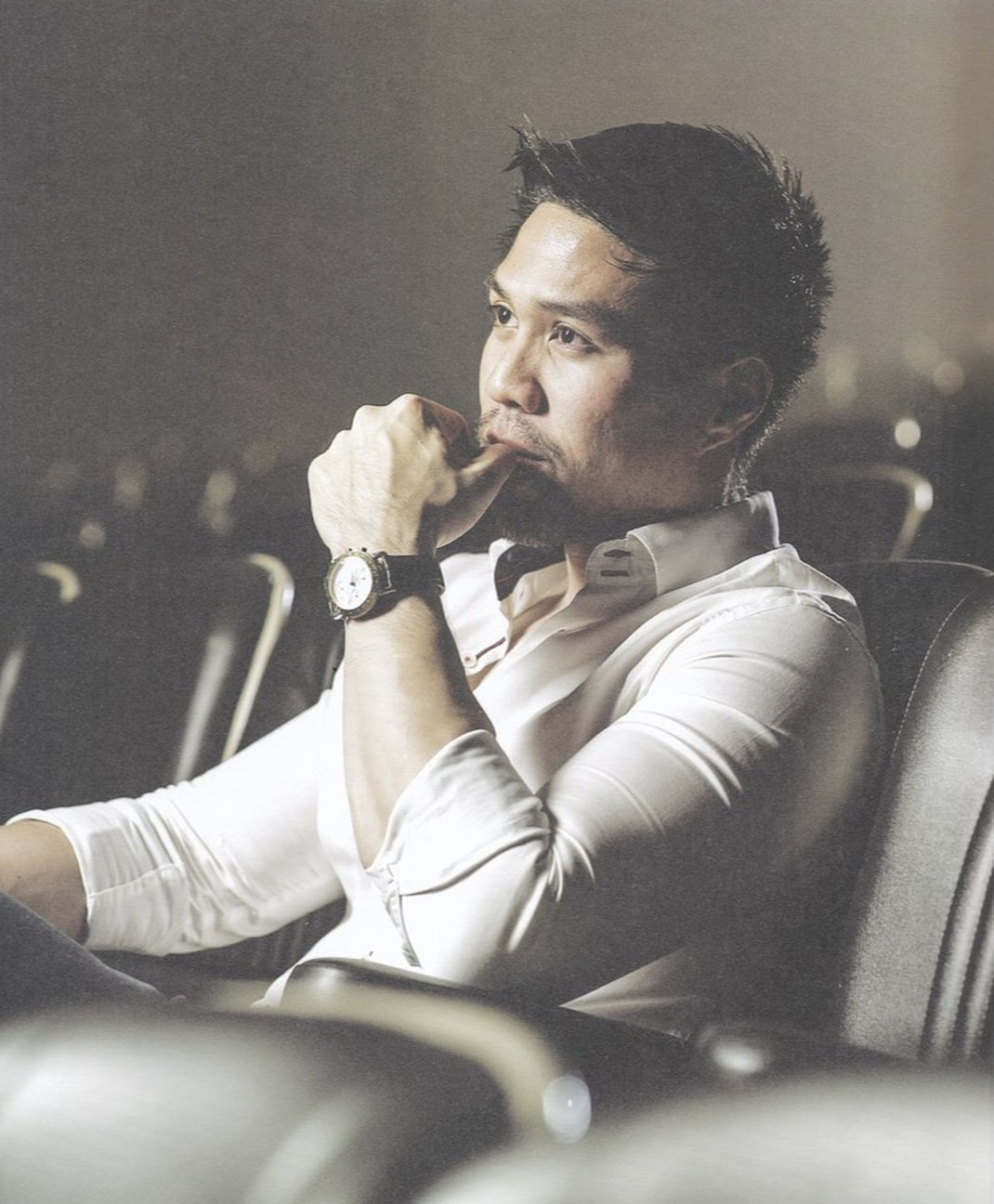 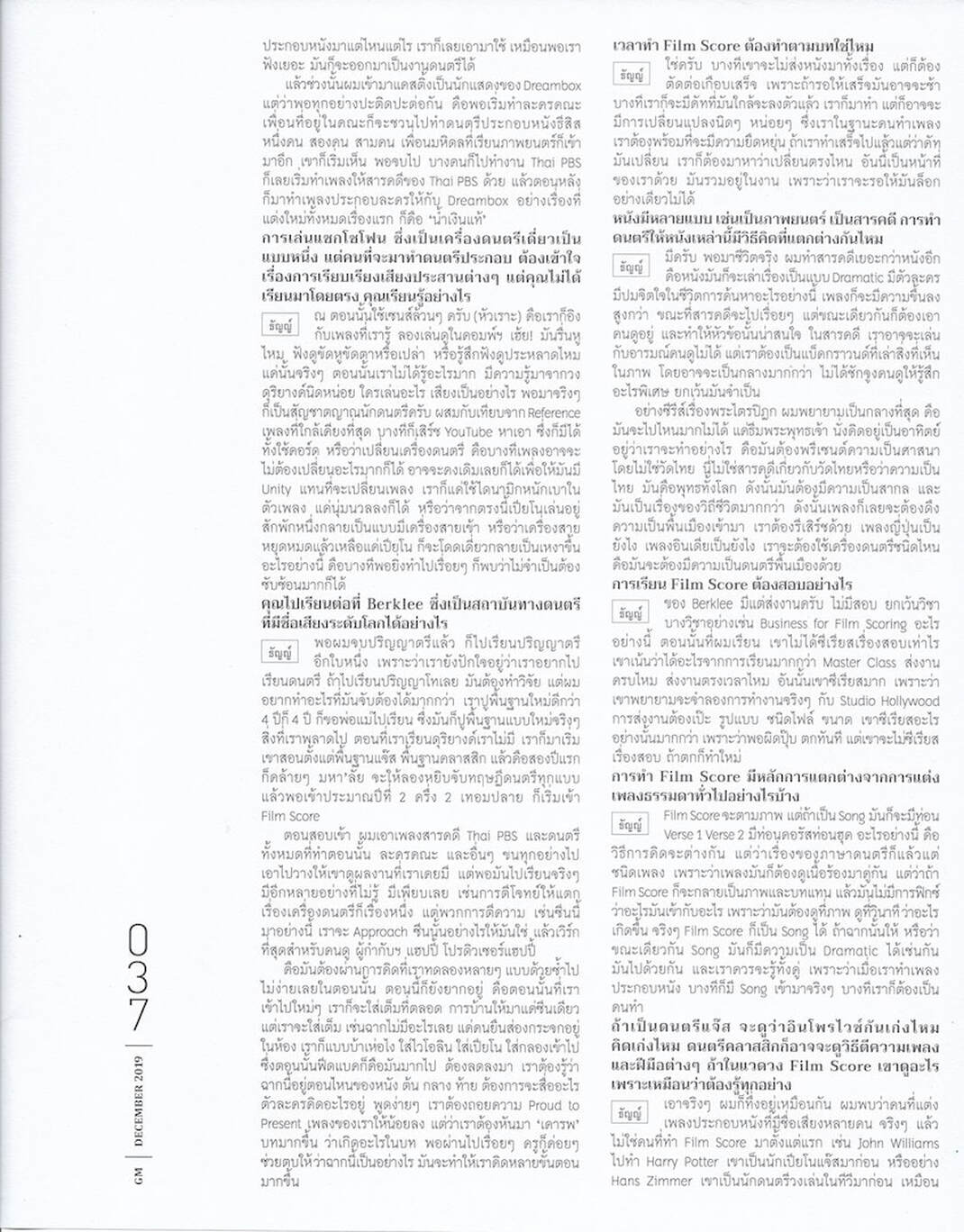 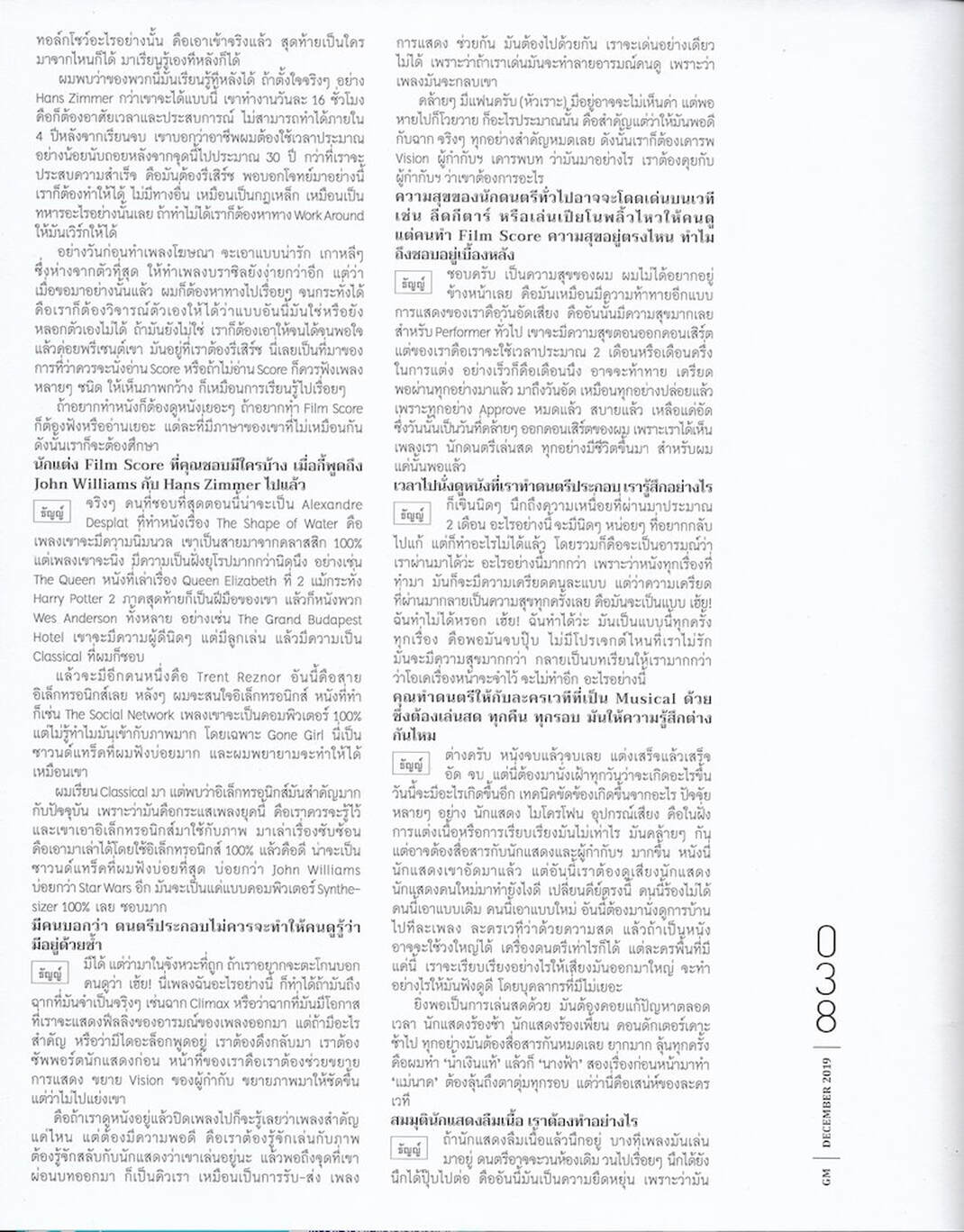 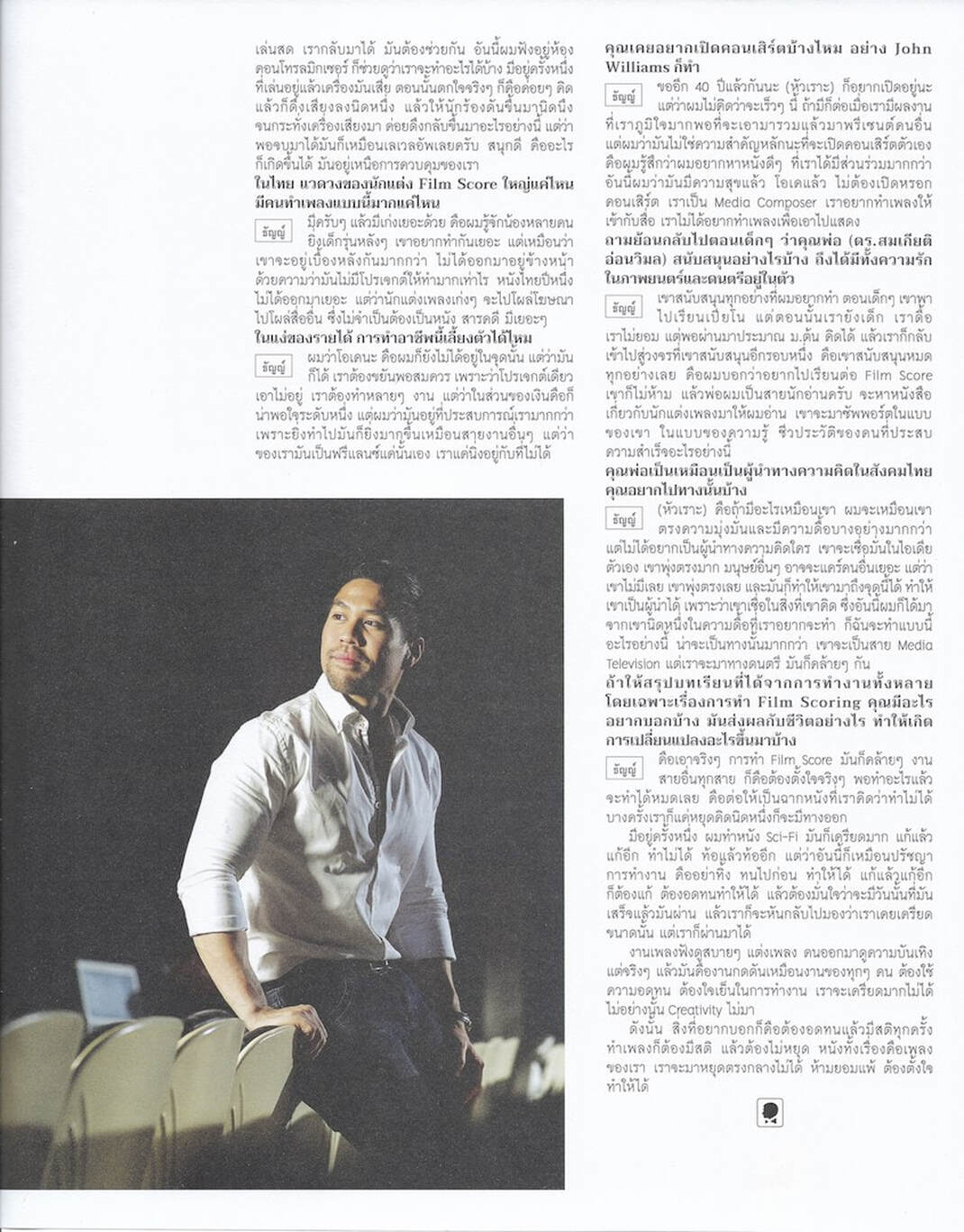 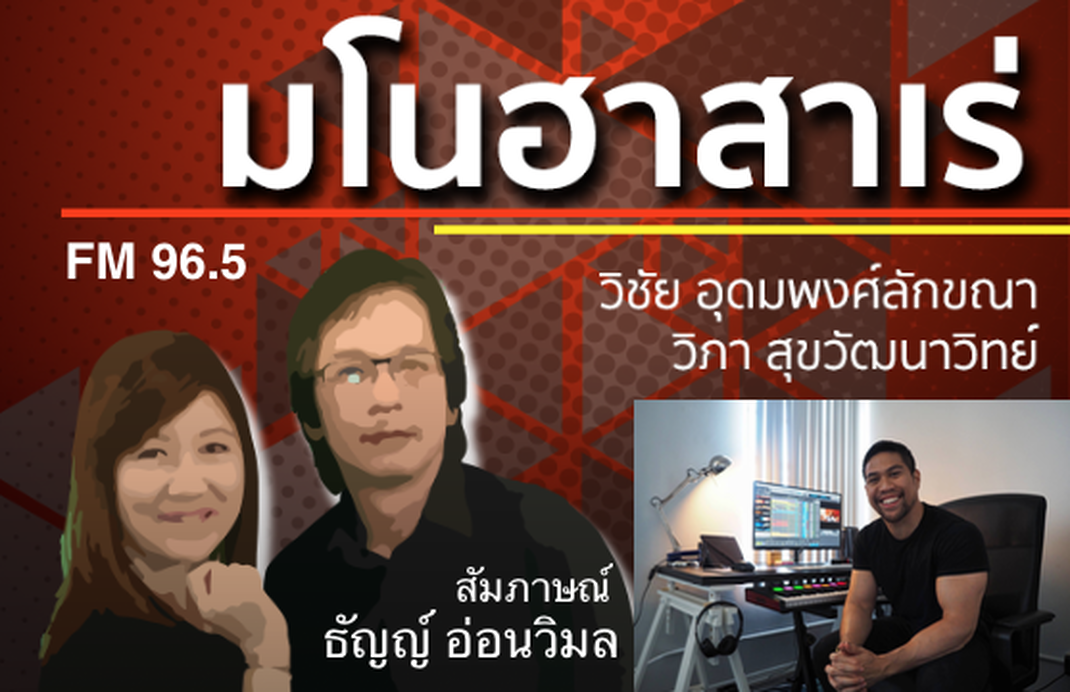 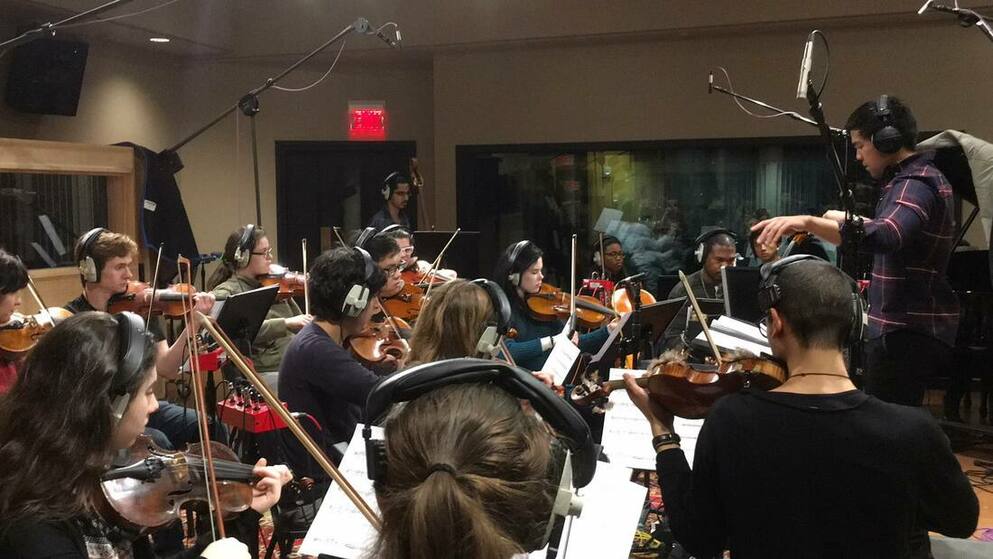 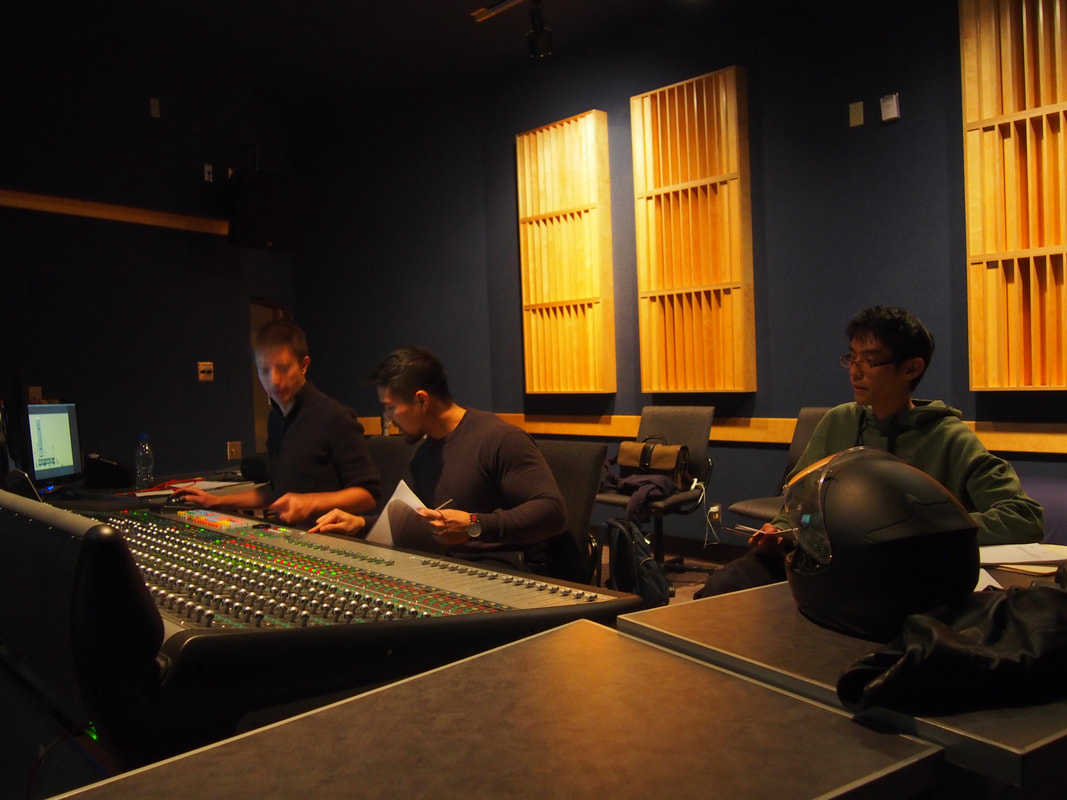